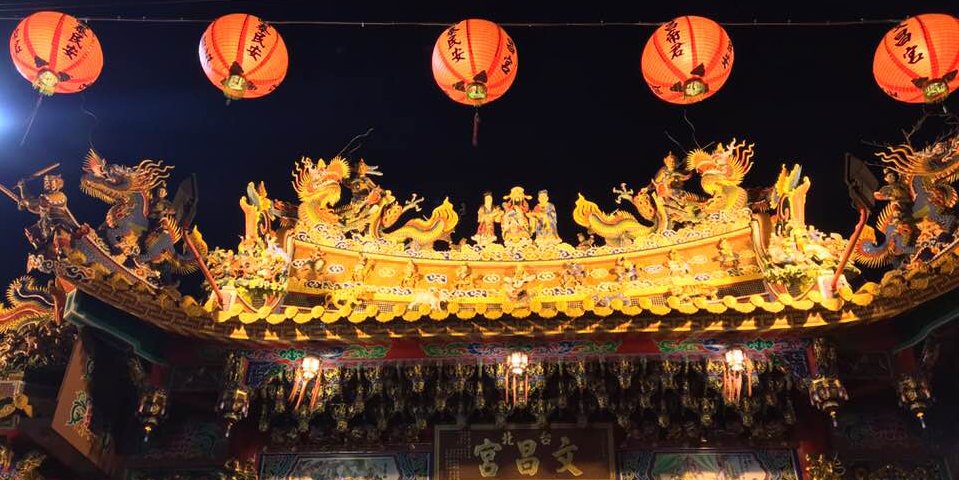 Taiwan is a new country for me, number 28! I feel really lucky to have a chance to travel the world like I do, especially with such an awesome travel partner as Daniel! 🙂

We’ve been in Taipei for a few days, and so far we really like it. It’s good to be able to reconnect with the Chinese language and culture (we lived in Shanghai from 2003 to 2006), and the food and markets are awesome! Of course, I wanted to see the Taipei 101 building, which became the tallest building in the world in 2004, until Burj Khalifa was completed in 2010.

I love that there are temples everywhere – not to mention food! We’ve visited a couple night markets, but the day markets are just as interesting. Here are some pictures after a few days of exploring. 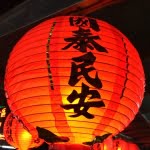 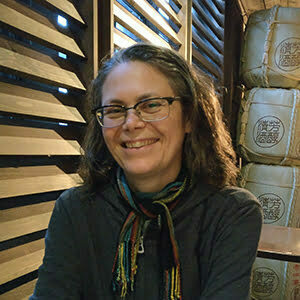